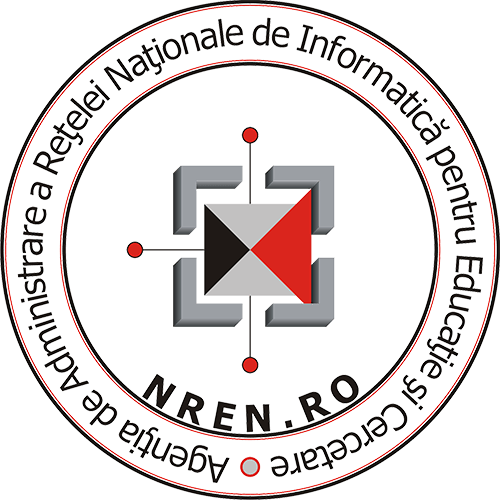 RoEduNet was officially founded in August 1998, through a Romanian Government Decision (HG 515/August 21st, 1998 modified by HG 1056/September 8th 2005) as a separate institution under the administration of the Romanian Ministry of Education and Research. Actual name of the institution is Agency ARNIEC, legal name in Romanian being “Agentia de Administrare a Retelei Nationale de Informaticapentru Educatiesi Cercetare”.

RoEduNet acts as the Romanian National Research and Education Network (NREN) and is a member of the GÉANT association and CEENet (Central and East European Networking Association). RoEduNet connects a large number of Local Area Networks to a national WAN data communication infrastructure. This infrastructure is operated by Network Operations Centres (NOCs) in Bucharest, Galati, Iaşi, Târgu-Mureş, Cluj, Timişoara and Craiova. The aim of this technical complex is to offer the participants – universities, high schools, cultural, scientific and non-profit research institutions – the means to communicate with each other, as well as to have access to Internet information resources.

RoCSIRT, the CSIRT service offered by Agency ARNIEC – RoEduNet is operational since December 2008. The primary purpose of RoCSIRT is to provide mechanisms for institutions connected to RoEduNet to deal with computer security problems and their prevention. Two main goals can be specified: handle security incidents and solve security problems occurring within the RoEduNet operated network and systems; warn and educate systems administrators and users by means of information distribution.

RoCSIRT constituency is formed by all RoEduNet connected institutions (research centers, universities, high schools, primary schools etc.). Additionally, RoCSIRT may provide CSIRT services to other entities within Romania. Those entities are considered by RoCSIRT as an integrating part of its constituency if they comply with specific conditions related to sensitive information handling. RoCSIRT is member of TF-CSIRT and is accredited by Trusted Introducer. Also, RoCSIRT is member of FIRST. 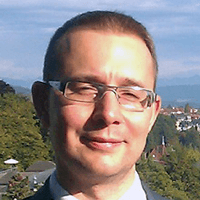 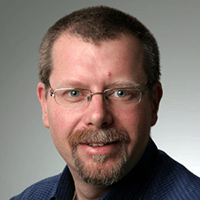 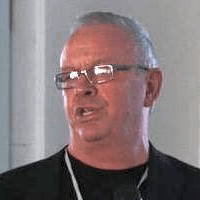 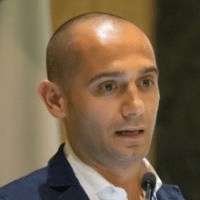 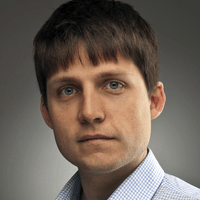